Theatereview’s Pepe Becker described Don Giovanni as “wonderfully engrossing” after it opened on 20 August at the Hannah Playhouse.

And so it was as a gang of 50 Research For Life ticket-holders descended on the closing night performance (Saturday 27 August).

Saturday night in Wellington presented itself as typically chilly and wet. And for those sufficiently ‘cultured’ to ignore a coincidental All Blacks v Australia test at Westpac Stadium, Don Giovanni was a delight to the eyes and ears of a full house.

Minimal staging did not detract from some outstanding performances – see Theatreview – and most of our group particularly enjoyed the performance of Jamie Henare - as the Don's loyal yet long-suffering lackey – and the gorgeous choral moments in Act 2.

Mention must also be made of the brilliant costumes, lighting and music ensemble led by Douglas Beilman, which was spiced with delicate guitar work from Christopher Hill.

What does all this have to do with medical research? Probably not much – other than to wonder at the mental health of the womanising Don Giovanni – but this was a chance to meet up, enjoy the moment and support a wonderful cause.

As VIP ticket-holders we were invited to the after-function and the chance to meet with members of the cast and production crew.

Special thanks to the director Alex Galvin for the invitation and a great show, and to Rob McGregor and John Nacey for their efforts is selling tickets. 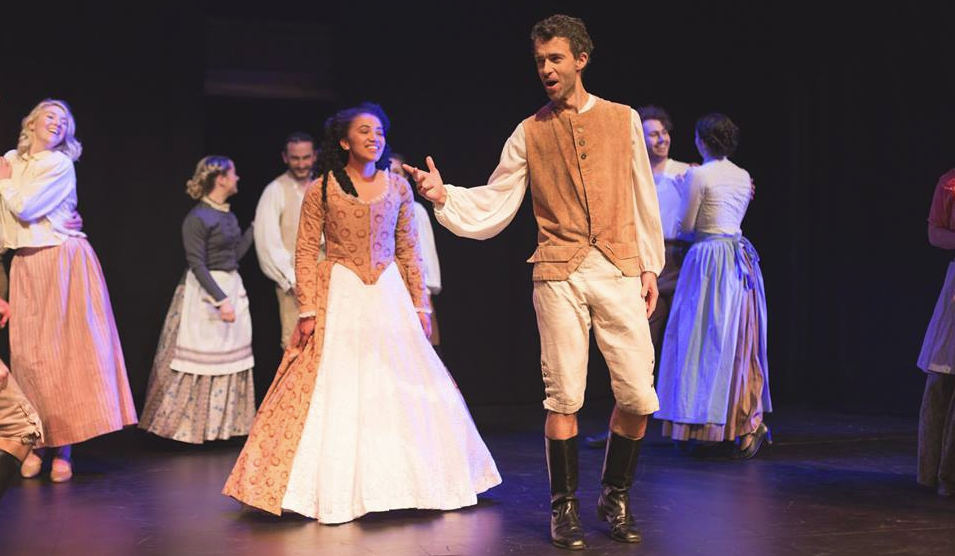 + Text Size -
Do NOT follow this link or you will be banned from the site! Original generation time 1.8468 seconds.