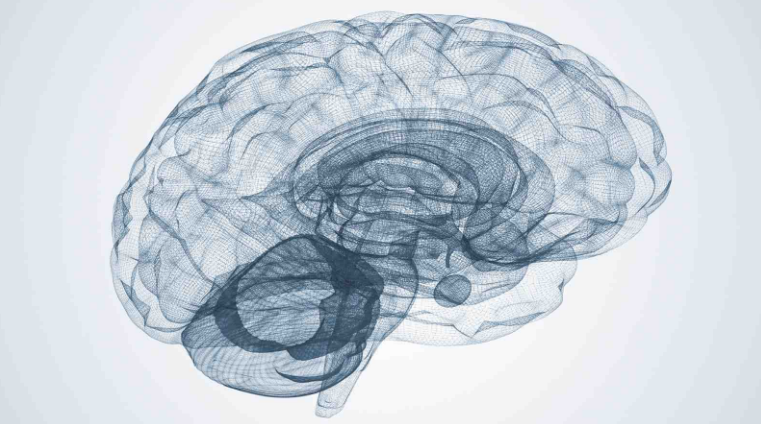 Two Victoria University of Wellington researchers have published a new book in an effort to highlight the complexities of understanding the development of brain disorders like schizophrenia.

Professor Bart Ellenbroek and Dr Jiun Youn from Victoria’s School of Psychology say genes are not the only factor that make people more vulnerable to developing a brain disorder.

“Genes are a very important influencer in determining how brain disorders such as addiction, ADHD, autism, major depression and schizophrenia develop—but they are not the sole cause. In identical twins, the risk that both twins develop the same disorder is much less than 100 percent, even though they have exactly the same genes.

“More and more research shows that genes work together with environmental stressors, like pre-natal exposure to an infection or childhood abuse, to influence the likelihood of someone developing a psychiatric disorder.”

More research into the area of gene-environment interactions is crucial, says Professor Ellenbroek.

“Many large pharmaceutical companies are rapidly stepping away from investing in developing treatments for brain disorders, because of their very low success rates.

“Therefore it’s important that genes are looked at in combination with environmental factors, as this will significantly progress our understanding of brain disorders. If we ignore the interaction with the environment I don’t think we will make much progress.”

“The idea for the book came after teaching an Honours class for a few years and realising that there were very few books that cover both the basics of gene–environment interactions, as well as the current state of this research in psychiatric disorders. We hope it will be useful for students, clinicians and scientists alike,” says Professor Ellenbroek.

“Gene-environment interactions is one of the most fascinating topics in neuroscience. However, we need at least 10 to 15 years of fundamental research before we get to the stage where patients benefit from it.”

+ Text Size -
Do NOT follow this link or you will be banned from the site! Original generation time 1.6570 seconds. Cache Loaded in: 0.0442 seconds.