Pure, white and deadly: is the sugar-driven diabetes epidemic unstoppable?

The following commentary was provided by Mike Berridge from the Malaghan Institute of Medical Research. 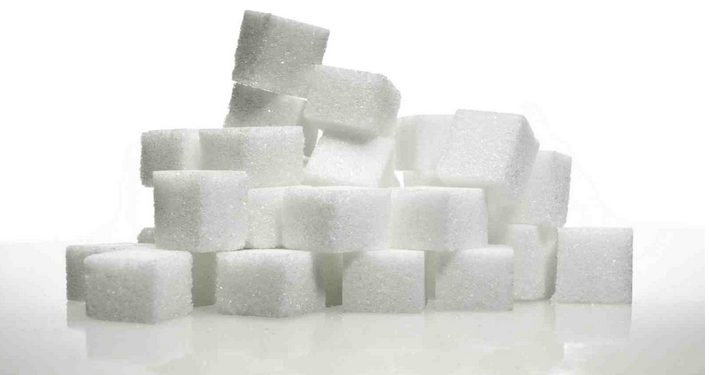 John Yudkin, British nutritionist and 1972 author of the highly-controversial book “Pure, White and Deadly”, and who sounded the alarm on sugar and poor health when I was a postdoc at Purdue University and then a staff scientist at the National Institute of Medical Research in London, was ridiculed and his reputation ruined by the highly politicised and now, scientifically flawed anti-cholesterol anti-saturated fat bandwagon. Today, in a tragic real-life opera currently being played out in the arena of the World Health Organization (WHO), sugar has replaced fat as the villain, and Yudkin is the hero.

Diabetes is inextricably linked with overweight and obesity, as well as cardiovascular and chronic inflammatory diseases. Type 2 diabetes which comprises 90-95 percent of diabetics is initiated and driven by high blood sugar and is reversible. Simple sugars like sucrose, fructose and glucose are rapidly absorbed into the bloodstream early in digestion. Refined and processed carbohydrates like white bread and potato starch are absorbed a little more slowly, while complex carbohydrates can be considered “slow-release” foods subjected to days of intensive digestion in our 8-9 metres of gut aided by a diverse population of friendly microbes, the rapturous chorus in this ongoing opera.

Although sucrose is broken down to glucose and fructose, glucose is the main villain because it initiates pancreatic damage, blunts insulin production and compromises tissue response to insulin through fat accumulation. This increases blood sugar levels which remain high for prolonged periods of time, not just for a couple of hours around mealtimes. High blood sugar provokes unwanted metabolism, causes oxidative stress and chemically modifies proteins resulting in deterioration of body tissues over time. This explains 43 percent of cardiovascular disease as well as connective tissue and muscle deterioration. Tissue damage leads to blindness, kidney failure, limb amputation and early death, all hallmarks of diabetes.

High sugar consumption also plays havoc with the brain and nervous system both directly and indirectly. Recent experiments show that a high sugar diet is as stressful as extreme early life stress and that complex foods that the body has to work hard to digest generate a healthy microbiome that promotes immune system and brain health.

Diabetes in New Zealand parallels world trends with cases worldwide having quadrupled over the past 35 years to a stunning 422 million in 2014, and deaths from diabetes having doubled over a similar period. Childhood obesity which is closely linked to diabetes is rising at an alarming rate and in New Zealand is highest in Māori, Pacific Island and Indian children and is rampant in lower socioeconomic groups.

The link between poor diet, high blood sugar and diabetes is scientifically sound and has elicited a plan of action here in New Zealand, in other countries like the US and UK and globally through the WHO. The WHO Commission on Ending Childhood Obesity which reported to the Director General in January, is co-chaired by Sir Peter Gluckman who also advises our Prime Minister on science issues. Targeted approaches are combined with broad population-based initiatives that provide information on diet, exercise and healthy lifestyles to schools and the community, and encourage the food industry to partner in these approaches. Missing from the New Zealand Government’s plan, but recommended by the Commission and about to be introduced in the UK is the strong disincentive of a tax on sweet sugar-loaded drinks that has been shown to lower sugar consumption in other jurisdictions and has popular support here in New Zealand. Arguments by Prime Minister John Key and Health Minister Jonathan Coleman that there is no evidence that taxation lowers obesity fall flat in the light of strong scientific evidence that dietary sugar causes type 2 diabetes which is linked to obesity, as well as a plethora of other health problems including dental decay.

We simply do not have the luxury of time to wait while more people pass the health threshold into a state of sugar-driven diabetes. Waiting for empirical certainty as to which measure may work best falls into the trap of assuming there is a silver bullet. There is not; we must supplement the 22 “soft” measures in the childhood obesity plan with a strong progressive tax on sugar added drinks and the removal of GST from fresh fruit and vegetables. This would accelerate current approaches and almost certainly be highly cost effective in the medium to long term.

Mike Berridge will speak at an upcoming Victoria University Spotlight Lecture ‘Is there an appetite for a sugar tax in New Zealand?’ on Friday 29 April.

Pure, white and deadly- is the sugar-driven diabetes epidemic unstoppable?

Pure, white and deadly- is the sugar-driven diabetes epidemic unstoppable?